Final Space is a serialized intergalactic space saga about an astronaut named Gary and his adorable, planet-destroying friend, Mooncake.

The series follows their adventures as they embark on a quest to unlock the mystery of "Final Space," the place where the entire universe ends. 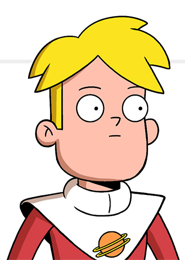 Gary
An impetuous, adventurous devil-may-care guy, who loves danger. Over the course of the first season, we’ll see Gary transform from a small-time scammer to a universe-saving hero. 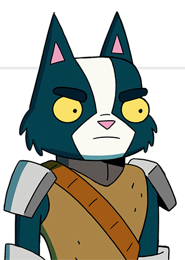 Avocato
Think Han Solo if he tongue bathed himself. He's skillful, dangerous and not so trustworthy. The makings of a very imperfect best friend. 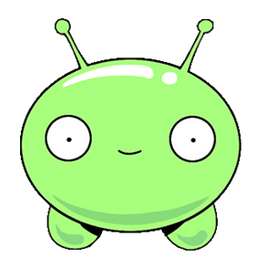 Mooncake
An innocent, cute little ball of pureness, who Gary eventually figures out is a planet-destroying superweapon. Like a boy with his dog, everything changes in Gary's life with this guy. 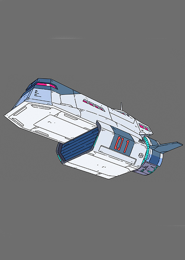 HUE
HUE is the Galaxy One’s artificial intelligence — the voice of reason to Gary's non-reason. No matter how many times HUE proves to be smarter, Gary never listens. Without HUE, Gary is screwed. There is no Gary without his HUE. 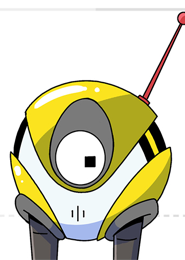 KVN
Gary’s Deep Space Insanit Avoidance Companion — who Gary hates with every passion in his being. 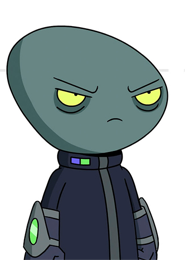 Lord Commander
The most dangerous being in the galaxy — and he’s really short. He’s also dying. The only thing that can keep him alive is Mooncake. And he’ll stop at nothing to get him. 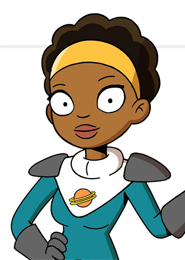 Quinn
A brilliant badass, who makes a terrifying discovery — there’s a breach in Time/Space, and when no one will listen, she steals a space ship and goes rogue to investigate — an obstacle made more difficult by the arrival of a time traveler named Nightfall, who just so happens to also be Quinn — back from a dark future. 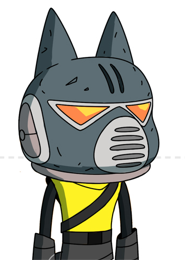 Little Cato
Avocato’s son, who’s been captured and held prisoner by the Lord Commander. Separated from his father for years, Little Cato is determined to be reunited with his father.

This community was created by fans, for fans, and is dedicated to creating a comprehensive and informative encyclopedia about all subject matter relating to the epic animated sci-fi comedy Final Space on TBS.

Retrieved from "https://czech-final-space-out.fandom.com/wiki/Czech_Final_Space_Out_Wiki?oldid=75"
Community content is available under CC-BY-SA unless otherwise noted.